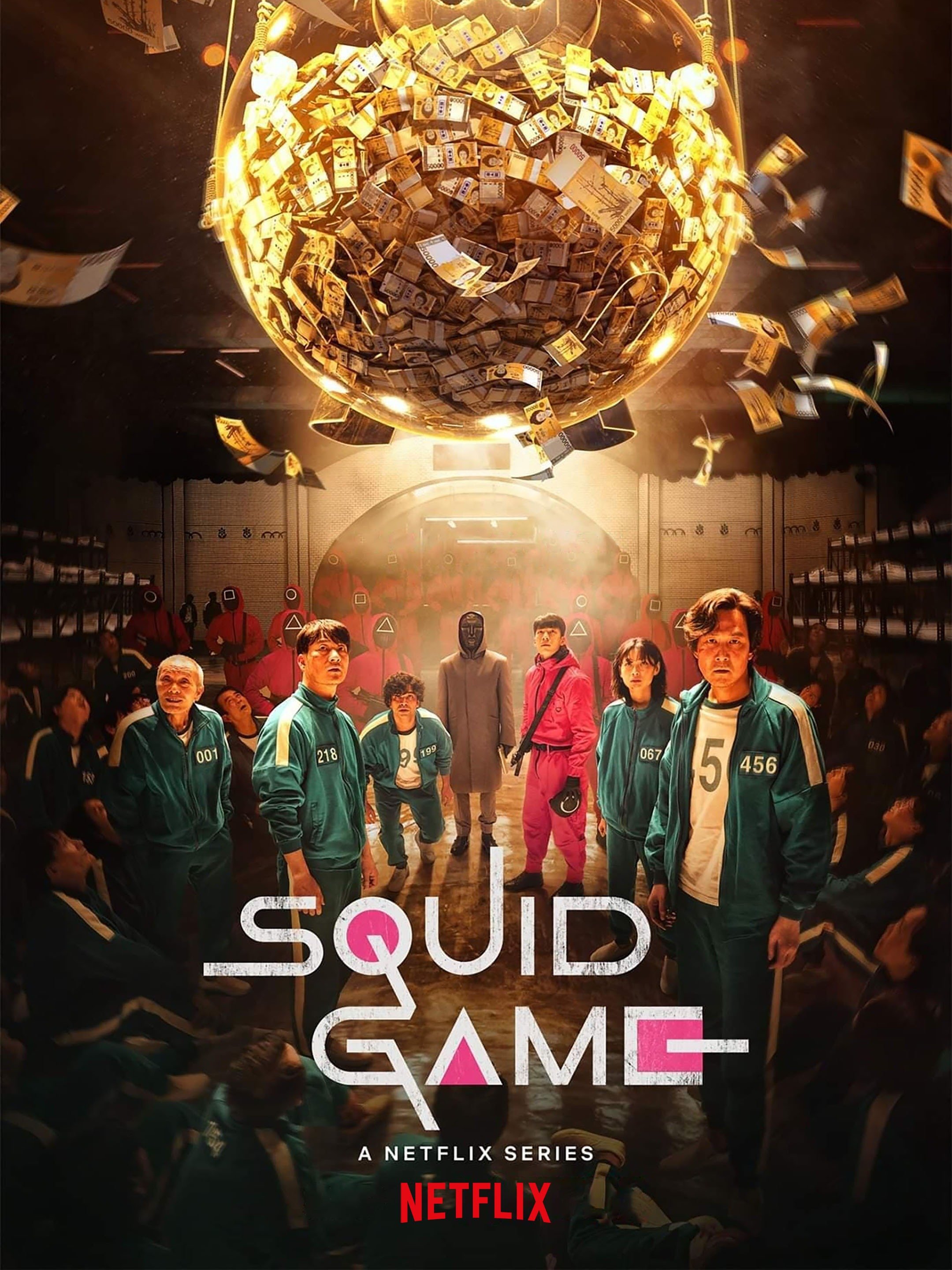 Netflix gave an official announcement concerning the debut of season 2 last month. Fans have  Been excited about the series  since season 1 dropped. Squid Game is a very famous south Korean drama series on  Netflix , which premiered on September 17 , 2021 and has become the most successful show.

The first season took almost 12 years ,but the good news is that season 2 will not take that long most probably 2023.Season 1 has 8 out of 10 ratings on IMDb , the worlds most popular and authoritative source for movies and celebrity content.

The drama was directed and written by Hwang Dong-Hyuk , A South Korean Film director