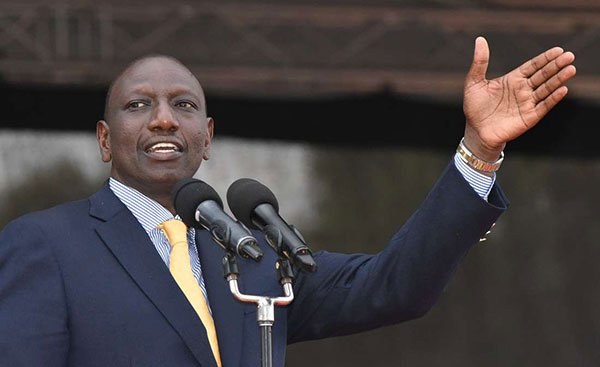 .Micheal had asked the court to hold back DP Ruto from gaining access to his office and his residence.

Justice Anthony Murima ruled out a decree that the removal of the deputy president is not within their jurisdiction. Only the Senate and National Assembly have the mandate to do so.

The Deputy president William Ruto had pleaded the Judicature to dismiss a petition changed against him.He also stated the applicant was wasting the courts precious time by  filling such a petition.