According to Political analyst Tom, such reprovals  for instance ones involving murder has made Raila seem sober and relaxed.

“I think with the barbs being exchanged between the president and his deputy, in a way it makes Raila – who is not in the middle of this look more sober and relaxed. Given the fact that more Kenyans are conservative in their personal relations, they might be put off a bit by this mud slinging. I am not sure,” Wolf said. 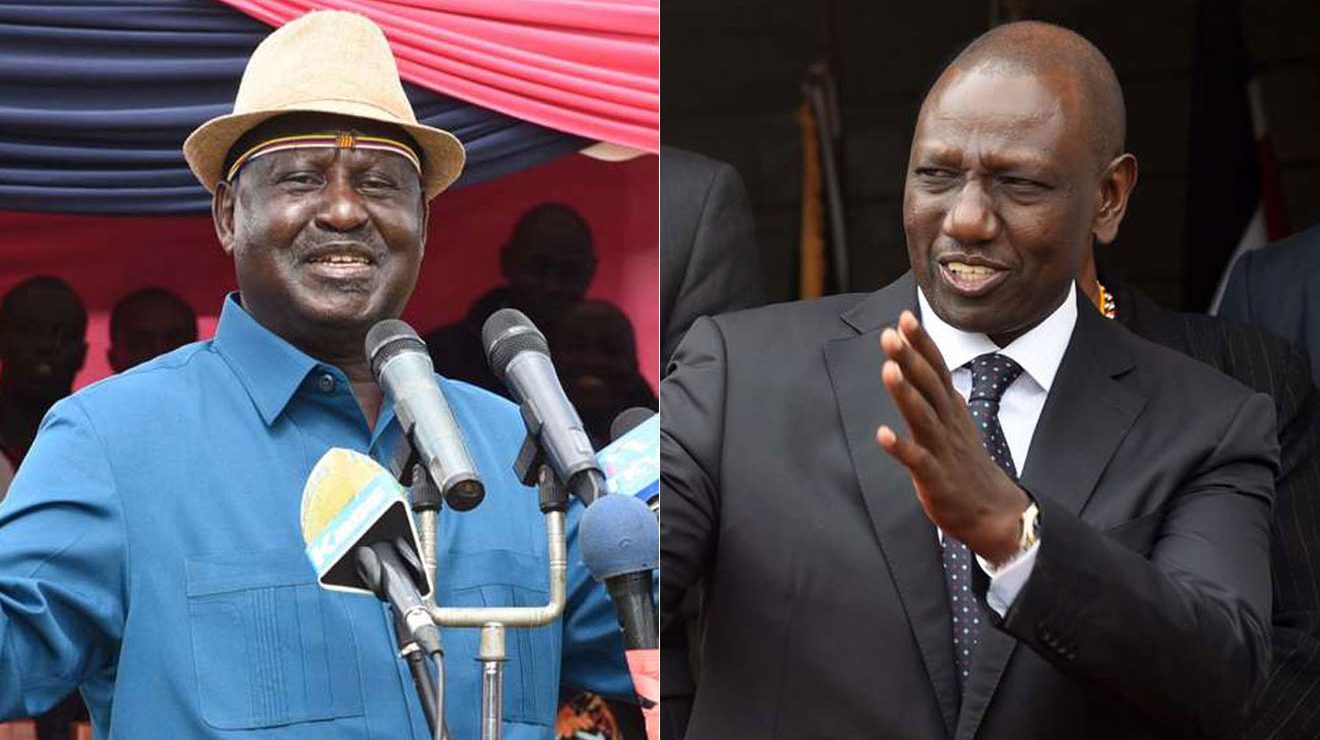 Tom also suggests that Ruto’s response to Uhuru’s criticism is unnecessary. As seen in the past few days ,where Ruto slammed back at Uhuru for criticising him during  a campaign meeting.

“Leave me alone. I supported you when you needed a man to support you. If you don’t want to support me, leave me alone. With a lot of respect my friend Mr. President be a descent human being. Being thankful stop pretending yet we are the ones who helped you. Now you are threatening me, as long as you don’t kill my children, let us respect each other,” Ruto said.

In his response the soon to retire president stated that he is in fact eager to retire and does not intend to do any evil during his last days in office.