Food blogger Aq9ine claims  that he earned over Ksh136,000, from his content and purchased himself a motorcycle.

He elaborated  that he used the money to buy a motorbike to supplement his sources of income as he majorly  works as a plumber in construction sites .Which he roughly bought two weeks ago.

His dream is to purchase a sports bike and later on in future advance to a Subaru car. Aq9ine broke the internet a week ago after he shared a freaking video of his face swollen after he allegedly ate a spider.

With the motorbike he  purchased safety gear comprising of a jacket valued at Ksh3,500k as well as a helmet at Ksh 16,000

The food blogger said he was pushed to eating wierd foods due to lack of a better job that can sustain him.

“Honestly, all these videos started because I didn’t have any job, I was just a comrade, just chilling and not knowing what to do then decided to start content creating, I started with comedy then changed to cooking unthinkable food,” he said. 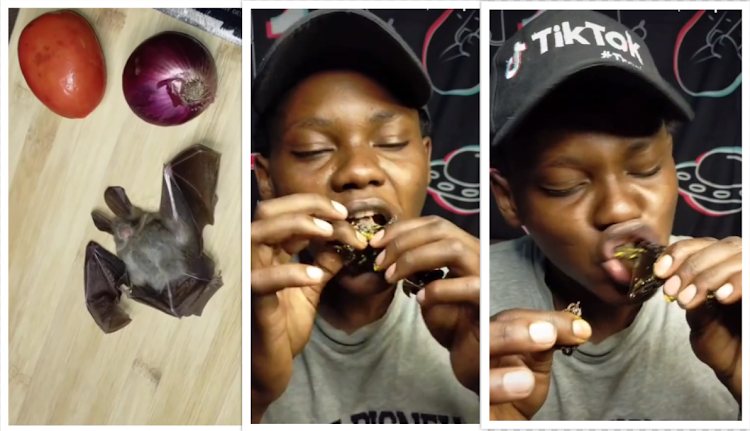 Aq9ine warned his audience from believing whatever they see on social media.“At the end of the day, I am a hustler. I must do my work, and entertain you on Tiktok but on the ground, I work in the construction industry. I focus on things that can bring me returns,” he said.