But Kenya only exports 10% of its total avocado production. By comparison, Chile exports 55% and South Africa exports 60%.

Avocado is grown in several parts of Kenya and about 70% of avocado production is by small-scale growers. They grow it for subsistence, local markets, and export purposes.

The avocado export market in Kenya is dominated by five major exporters: Kakuzi, Vegpro, Sunripe, Kenya Horticultural Exporters, and East African Growers. These companies source their avocados primarily from smallholder farmers, although some firms also source from larger growers or own plantations.

Our mission is to share knowledge and inform decisions

In a new study we surveyed 790 avocado-farming households in Kenya and analysed what factors get in the way of smallholder farmers participating in export markets. We then looked at the implications this has on their farming businesses. This included labour inputs – such as hired and family labour – farm yields, sales prices, and finally, incomes.

We found that exporting more of Kenya’s avocado production could raise the incomes of Kenyan smallholder farmers. But, to do so, programmes and policymakers need to reduce the barriers that smallholders face when they want to participate in export markets. These include the costs of harvesting, transport and having liquidity. There are also farmers’ organisation transaction costs, such as membership fees and the opportunity costs of time when attending meetings.

The barriers to entry

Capital and liquidity constraint: They often don’t have enough capital to meet the high costs of participation in export markets. For instance being able to buy or grow higher quality avocados. In most cases, contract farmers need to harvest the produce themselves and transport it to collection sheds or company premises. Their payment then usually arrives after a delay of one to two weeks.

Limited access to production technologies and institutional support: For instance, credit and training. This means smallholder avocado farmers are left out of important parts of the value chain.

Poor infrastructure: In rural areas a lack of good roads makes it difficult and costly to bring produce to markets in far-off areas.

The benefits of exports

We found that participating in export markets raises smallholder farmers’ incomes by nearly 39%. This is mostly on account of higher prices offered in international markets. For example, a dozen Haas avocados, distinguished by their dark green and brown skin and smaller than average avocado stone, sell for 3.5 Kenyan Shillings ($0.03) in domestic markets. But they fetch nearly double, 6 Kenyan Shillings ($0.06), in global export markets. 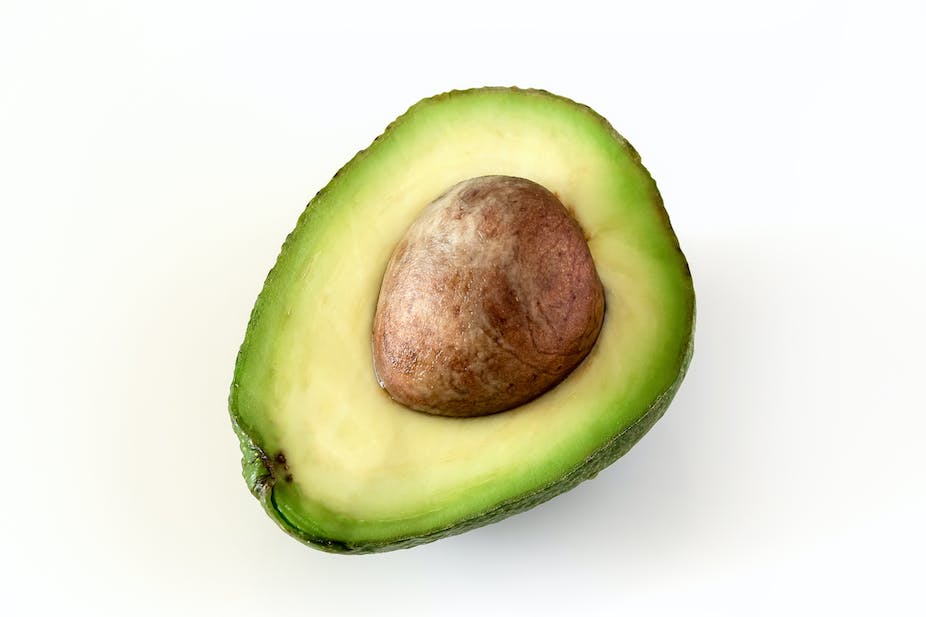 Additionally, participants’ farms were on average about 0.11 acres larger, with more Hass avocado trees, the favoured variety in international markets.

Those smallholder farmers who were cracking export markets were also more likely to live near an organised and established farmers’ group. These groups allow farmers to share agricultural techniques to improve their produce quality and increase yields.

The groups were more likely to focus on contract farming that grants higher prices for farmers’ produce while reducing the costs and barriers for communication between contract firms and farmers.

However, we found only a few smallholder farmers are linked to export markets through contract farming.

To make export markets more accessible for smallholders, the Kenyan government should increase seedling provision and facilitate avocado cultivation training programmes. Policies geared towards export promotion and encouraging innovative contract design would increase smallholder farmers’ yields and improve the quality of their produce. This would be critical for farmers to participate in export markets.

Additionally, programmes focused on improving the quality of farmers groups, making them more organised and better connected to resources and contract firms alike, would also provide an impetus to participating in export markets over the long term.