Akothee announces plans of getting pregnant through artificial insemination 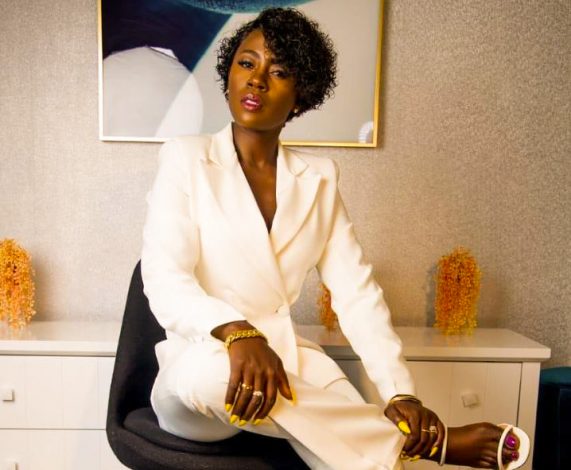 Esther Akoth popularly known as  Akothee, is a Kenyan musician and businesswoman. She took to her Instagram page and announced that she will be going for an artificial insemination in France ,so that when she gets pregnant no one should ask who the father is.

The mother of five ,recently broke up with his boyfriend ,manager Nelly Oak ,After which she fell ill and even got  admitted.

“I have something for kids . I miss something and i don’t want to get pregnant at 45. since looka like a partner wont be possible soon. I will be going for artificial insemination here in France .So when you see me pregnant don’t ask me who the father is .All i want is my own baby with No drama , cheers and good night.Do what you want tot do in this life, its your life,” Akothee captioned.

Artificial insemination is the deliberate introduction of sperm into a female’s cervix or uterine cavity for the purpose of achieving a pregnancy.